Victoria started off as a simple city template and not as a extension to the default city map. (That extension is defaultnikki and can still be found in my mod archive).

The city template was generated in the level editor with flat planes and grass framming. Development of Victoria started in March of 2020 at the bottom of the map, now known as the marina and worked its way up from there.

The first area of the city was released on April 1st 2020, which consisted of an airport, a small downtown block, and grassy plane residential with a large ocean.

The 2nd area was also made realatively quickly and released on June 14th, with a new tunnel, animated airplane, extended residential area, hidden warehouses, and a dense shopping district.

After this I took a break from city development to learn other things like more lua, blender, photoshop, object creation and porting and so on. However I did begin development of the third and largest area of the city in October of 2020, which is going to take considerable time to finish. To be honest the first two areas of the city came out a bit too fast, since working on the third area I've gone back and optimized alot of things in those earlier areas, and there is still much to change and fix.

The overall theme of Victoria is suppose to be very east coast US vibed since I live in the state of Maine, surrounded by ocean and forests, but the city of Victoria will be a hybrid of sorts. Some influences from Maine, others will be recognizable and some accidental from a neighboring state, namely New York. 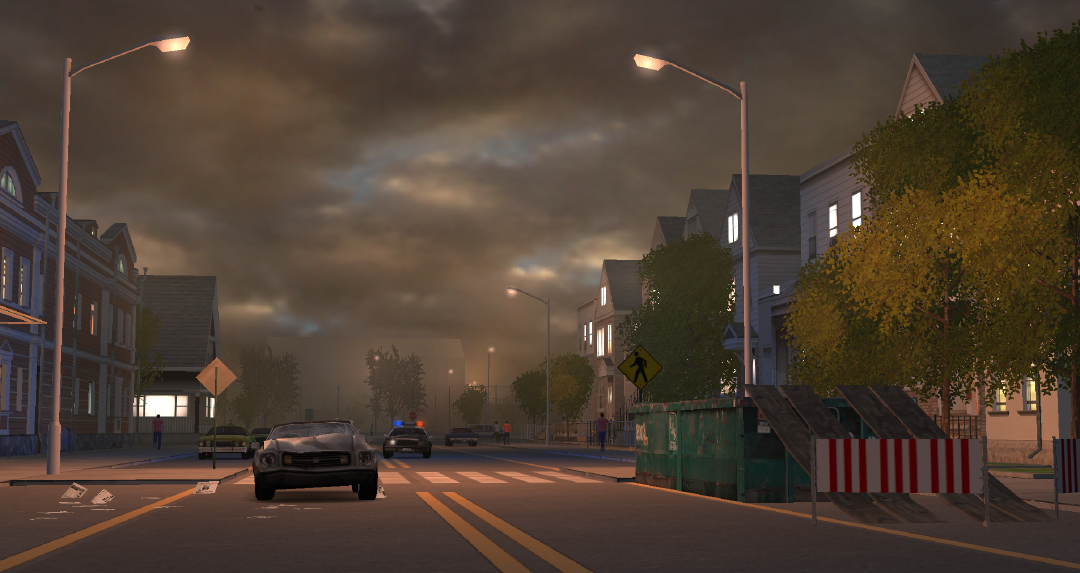